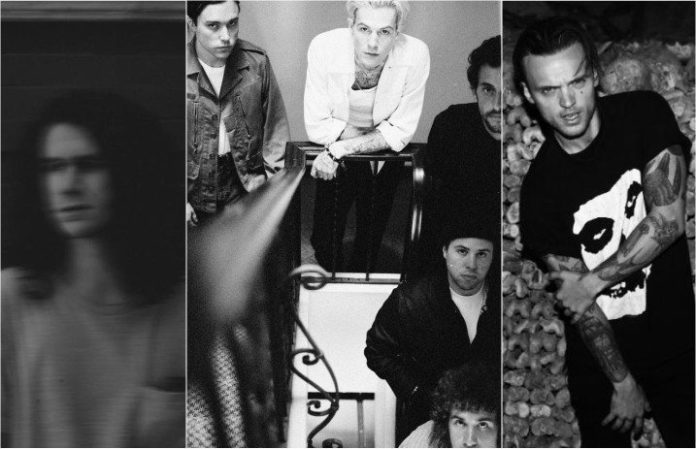 Listen to new music from Better Love, Escape The Fate and NeoRomantics—plus, catch The Neighbourhood on tour. Check out the news you might have missed today below!

The band's new album I Am Human comes out Feb. 16. To purchase the album, you can pre-order it on iTunes or you can get a pre-order bundle on Pledge Music. You can also catch Escape The Fate on tour with Papa Roach and Nothing More in April.

BOHNES released an acoustic video for the song “My Friends.” The track is taken from the My Friends Remix EP.

The Neighbourhood announced dates for a North American headlining tour! April will host the West coast portion of the tour, while June will be the East coast. Tickets will be available next Friday (Jan. 19), and you can purchase the tickets here. The band also released a 5 song EP To Imagine.

EP1: We Were Younger and Less Put Together || https://t.co/MuhoczloLe pic.twitter.com/p75wuQc7ov

Chicago's Better Love dropped thier 7-song EP We Were Younger and Less Put Together.