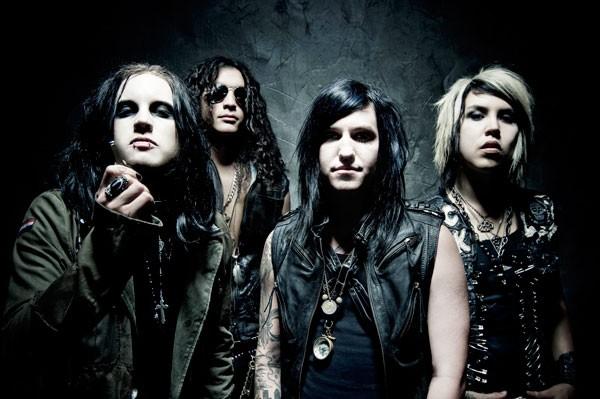 Escape The Fate is in the studio working on a new record according to the below post to the twitterverse:

Psst… We are in the studio. New record?

We'll keep you updated as more details emerge. ETF released their last record, which was self-titled, in 2010 via Interscope. They'll be co-headlining a tour with Attack Attack! later this year.