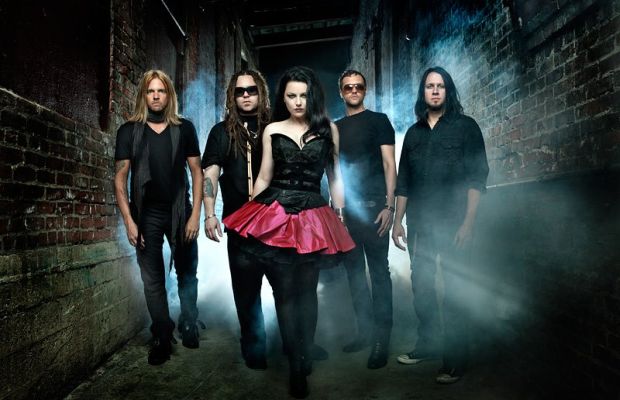 Evanescence frontwoman Amy Lee has a one of a kind voice that you'd recognize anywhere and now it'll be featured during the credits of upcoming thriller Voice From the Stone.

Listen to “Speak to Me” below!

Lee gave us a rare look into the recording process of the song back in April, including footage of her both singing along with playing the piano. The sounds of her playing the piano provided the backdrop as the video went onto play footage from the movie coming out April 28. Lee recorded the song at the exclusive Skywalker Ranch, owned by film legend George Lucas.

Voice From The Stone stars Game of Thrones star Emilia Clarke and after hearing this song from the soundtrack, we cannot wait to see the film.

Listen to “Speak to Me” below and tell us what you think!