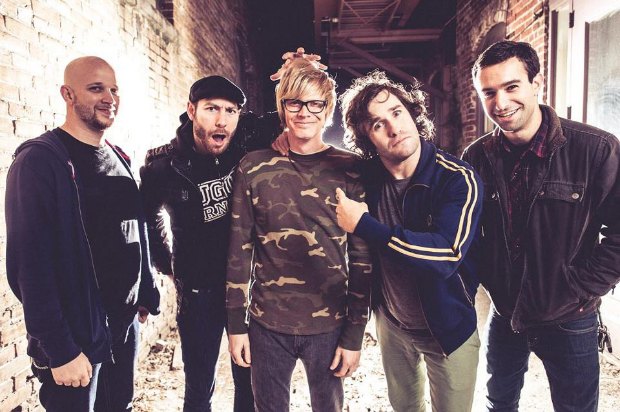 In June of 2015, it was announced that Evergreen Terrace frontman and founding member Andrew Carey would officially exit the band after 15 years.

Now, the band has confirmed that Carey, as well as the original drummer, Christopher Brown, will be back in the band.

Carey originally left to pursue a career in nursing and there seemed to be no bad blood between members. Brown originally parted ways with the band in 2005.

The band posted the following statement on Facebook today, April 22:

“Not only is Andrew back on vocals, but our original drummer, Christopher Brown, will be joining the lineup. We are trying to talk him down on the whole light my drums on fire thing.”

Are you excited about this? Sound off in the comments