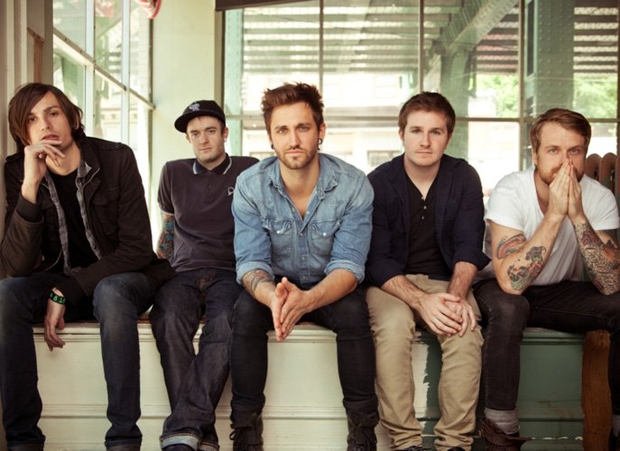 Every Avenue have released a music video for “Someday, Somehow” set to a photo montage of memories spanning their career as a band. EA wrapped up their last tour yesterday night in Chicago, IL. Their final album, Bad Habits, was released in 2011 on Fearless Records.

When announcing the Last Call Tour, the band left the future open-ended: “We've always said 'this is see you later, we're not into goodbyes.' We are not breaking up, and are not on bad terms. We have all reached a new chapter in our lives and we are excited about exploring new possibilities!”