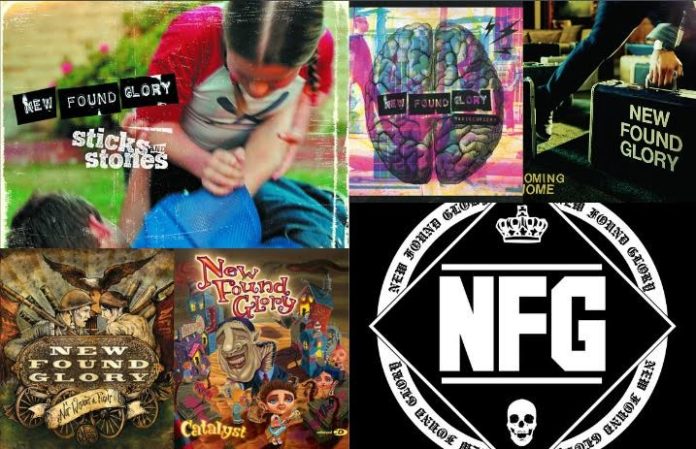 Check out the ranking below.

Go to Team Rock for comments from Gilbert on his choices.

What do you think? Put your ranking in the comments.