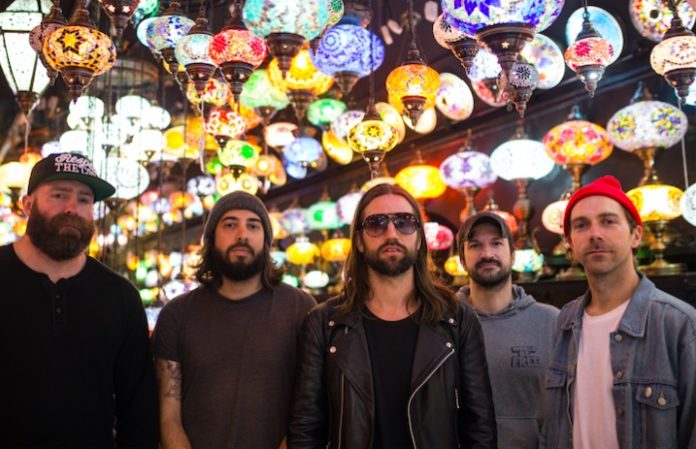 Every Time I Die are not allowed to play the House Of Blues in Orlando on their upcoming tour, according to a tweet from the band. (via Metal Sucks)

“Please redirect all questions as to why we aren't allowed to play July 20th in Orlando FL to @hoborlando,” the band says. “Then explain it to us.”

please redirect all questions as to why we aren't aren't allowed to play July 20th in Orlando FL to @hoborlando, then explain it to us.

so for the double “aren't” (we were riled up). this is not a double negative, though. we are not playing @HOBOrlando. Period. https://t.co/148NdXAZNk

sorry for the lack of the word “sorry” in the last tweet. apparently we were more riled up than previously believed. https://t.co/5P34MI2txs

The House Of Blues in Orlando is located in Disney Springs. Back in 2015, letlive. were barred from playing the same venue.

The fact that the venue is located on Disney property most likely has something to do with this situation.

Every Time I Die will be on tour with Taking Back Sunday, Modern Chemistry and All Get Out this summer.