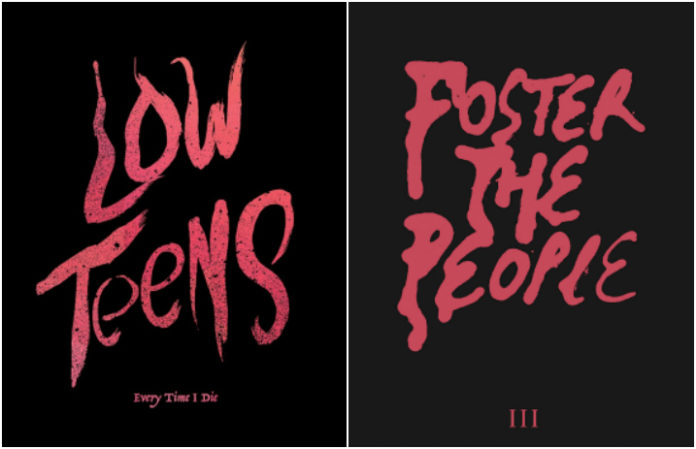 Every Time I Die is apparently questioning the artistic basis of a new Foster The People album cover, as it looks strikingly similar to the art on ETID's most recent release, 2016's Low Teens.

On Friday, Foster The People released their III EP/singles bundle, a teaser of three songs from their upcoming album. Almost immediately, the internet erupted with artwork accusations, comparing the III cover to the near-identical Low Teens artwork. ETID even took to Twitter to express their bewilderment with a row of thinking face emojis.

Below, check out Foster The People's initial cover reveal tweet and Every Time I Die's questioning retort, followed by Twitter replies from other bands (such as Code Orange and Harm's Way) and a couple of cheeky meme responses.

Do you think Foster the People ripped off ETID's artwork vibe?

@everytimeidie This is insane

@everytimeidie Already can't wait for the next @fosterthepeople album. pic.twitter.com/iqvVRczEFm