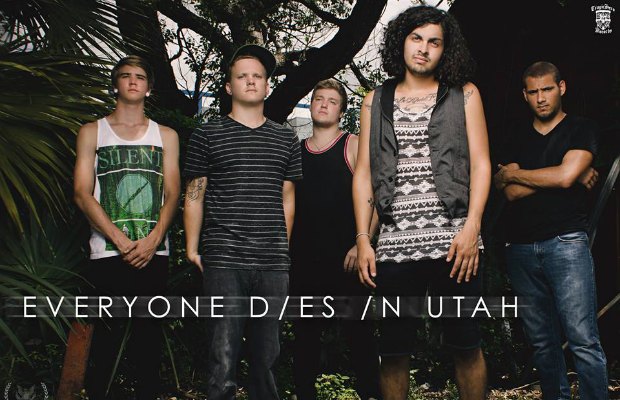 Texas hardcore band Everyone Dies In Utah have premiered a cover of Katy Perry’s recent hit, “Unconditionally,” to celebrate Valentine’s Day. The band filmed a special video for the cover, including footage of the band in the studio and shots of fans.

“Getting the fans involved was really cool,” says vocalist Danny Martinez. “We felt good being able to give something back after they've given us so much.”

“Our fans and friends made this video and we're excited to share our love for them. Happy Valentine's Day!” adds synth player Trey Golden.

Watch the video at HM Magazine, or check it out below and tell us what you think.