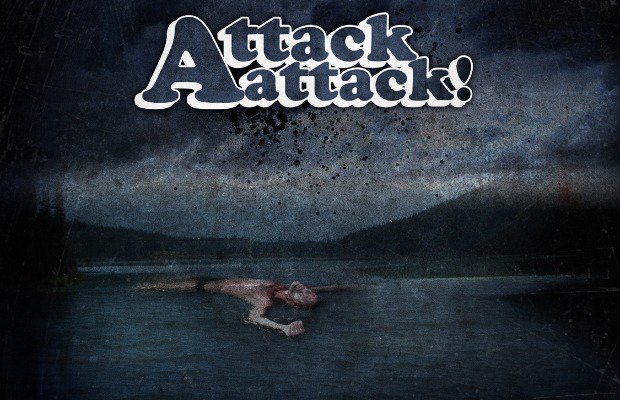 Former Attack Attack! clean vocalist/guitarist Johnny Franck has formed a new band, Bilmuri. Their nine-track self-titled album is out now. You can stream the effort in full below, as well as watch the video for “Down.” Be sure to leave us a comment with your thoughts! The LP marks Franck’s first full-length since he was a member in Attack Attack!