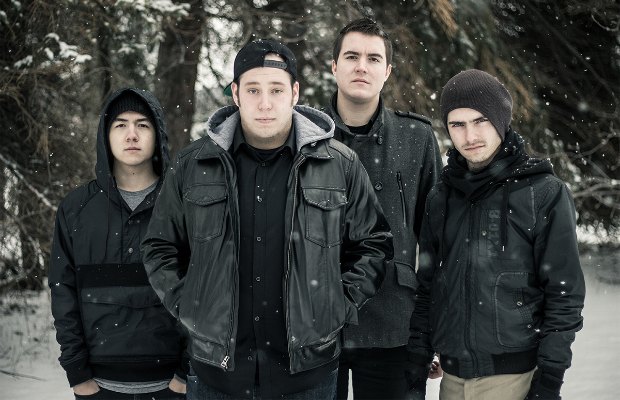 Vocalist Phil Druyor, of I Am Abomination and formerly of Attack Attack!, has started a new band called the Bad Chapter. The group also features members Rob Legree, Kevin Kerestes, Staig Flynn and Rob Sebastian. Below, you can listen to the band’s first single, “Deal With The Devil.” Check out the lyric video and grab a free download of the track below. Let us know what you think.

Druyor had originally replaced frontman Caleb Shomo (now of Beartooth) in Attack Attack! and stayed on when the band switched their name to Nativ—but eventually split after loads of legal drama. TBC's debut show will be with SycAmour, Landon Tewers and more on September 5 at the Crofoot in Pontiac, MI.