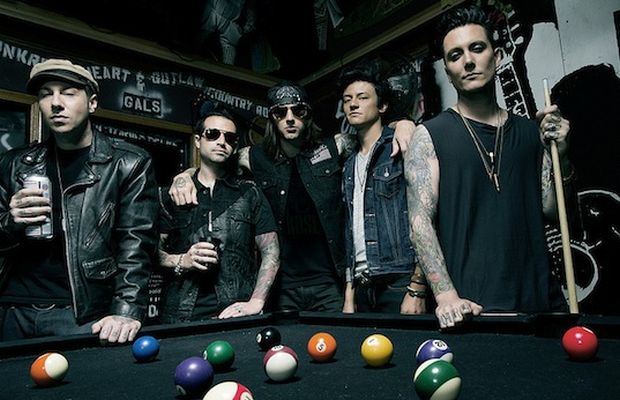 Former Avenged Sevenfold drummer Arin Ilejay has spoken out about being “let go” from the band in a new interview with Rolling Stone.

“I was totally shocked and scared out of my mind when [A7X guitarist] Synyster Gates called me to let me go,” he said. “I was like, 'Oh my God! My wife is about to have a baby. How am I going to support my family now?'”

Read more: Avenged Sevenfold being sued by their record label

Ilejay now drums for Victory Records band Islander, who just premiered the lead single from their new album, Power Under Control. You can listen to “Darkness” below.

As The PRP pointed out, it sounds like Ilejay never felt like a core member of A7X, despite being in the band for roughly four years. “I realized if I joined Islander I would have an opportunity to help write songs and build something, instead of being on the inside but, at the same time, really be on the outside the way I was with Avenged.”