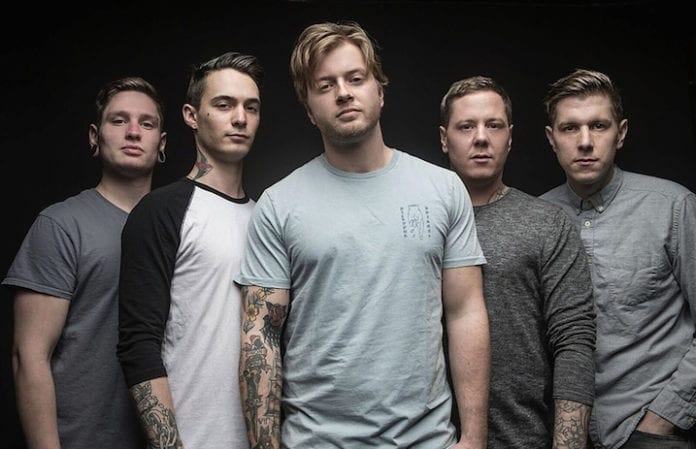 Emmure co-founders Ben and Joe Lionetti have come together as Lakeshore and dropped a new video for their single “Kings.” Check it out below.

“The song 'Kings' was really conceived about my time working with Mitch Lucker (Suicide Silence) and after his passing. 'Kings' really took on a life of its own and morphed into just a fun heavy song with a self-empowering message, and that's something Mitch wanted to create. We wanted the music video to have a real night and day/yin and yang vibe and wanted to tell our listeners we're not going to be held down by whatever generic genre standards people think a band should abide by. I think you can start to hear and feel that from the first music video 'History' to our video for 'Kings.'”

“We're excited to get the rest of the record out there to really start showing people what Lakeshore is really about.”