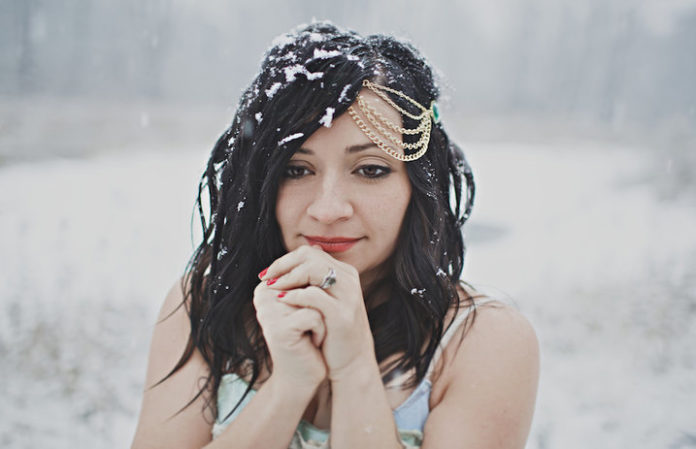 In October, former Flyleaf frontwoman Lacey Sturm announced that she would be resurfacing in 2016 with her debut solo album, Life Screams.

Read more: Lacey Sturm speaks out on her decision to leave Flyleaf

“I was listening to the radio one day and I said to myself, ‘If I hear one more song telling people to kill themselves and go to hell, I’m going to have to put a record out!’” said Sturm. “I just think it would be a good thing to have a voice in the mix of all the hopelessness that actually gives you a light at the end of the tunnel; a voice that’s still honest about the pain and struggle, but can also scream, ‘Hey, wake up and be alive, because there’s hope!’”

Now, Sturm has revealed that Life Screams will be independently released on February 12 via Followspot Records.

“In the beginning, Flyleaf really centered around my story and vision,” Sturm says. “This new project continues that narrative in a cohesive way.”

In case you missed it, the LP’s lead single, “Impossible,” was released in November.