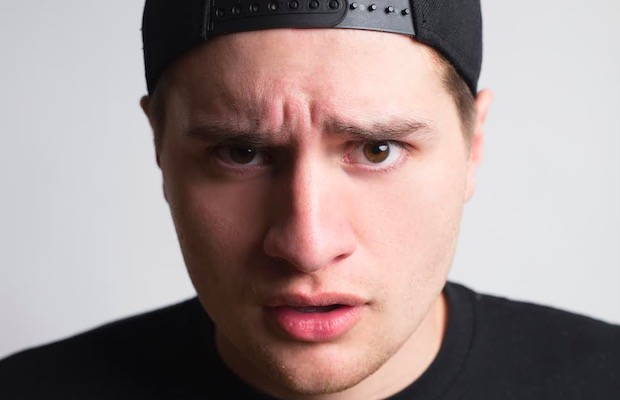 Jarrod Alonge has teamed up with former Haarp Machine and Intervals member Mike Semesky for his latest single, “Cosmic Metaphysical Verisimilitude.” The track points out the cliches found within the djent genre, which are really just large words strung together. Give it a listen below and leave us a comment with your thoughts.

The track is taken from Alonge's upcoming debut satire album, Beating A Dead Horse, which is due out May 26. The LP was engineered, mixed and produced by former Attack Attack! member Johnny Franck, and features guest appearances from members of For Today, Set it Off and other YouTubers.