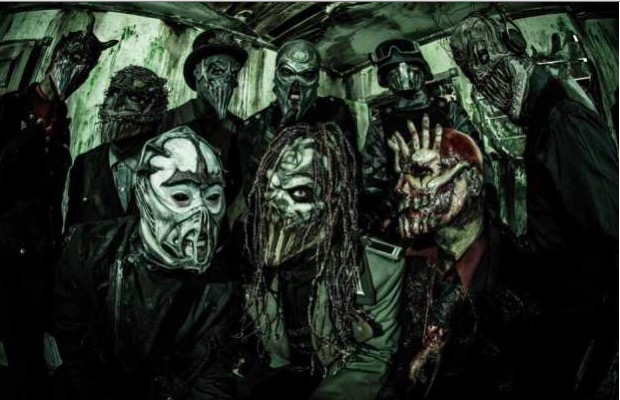 Former Mushroomhead vocalist Waylon Reavis had a few not-so-kind things to say about his former bandmates during an interview with Rock Rage Radio—and he addressed the controversy between them and Slipknot, (via MetalSucks).

“Slipknot is better. Flat out. Corey Taylor: You’re a badass fuckin’ singer,” he said. “Slipknot, you’re a great fucking performance… I’ll say it personally because I wasn’t in Mushroomhead when all that shit went down. Guys, Slipknot is better. Hands down.”

Read more: The top 10 nü-metal bands of all time, ranked

He later added, “You know why [Mushroomhead] didn’t make it in this industry? Because they fucked over people all over the industry. They shit talk. They don’t care about you. They want your money. They’re not good people. Mushroomhead is nix. I hope they die slowly. I hope their fan base just goes down, and down, and down. I will never sing a song with them ever again. I wish I had never met ’em.”

You can watch vide of the full interview below, where he elaborates more on his departure from the band and dismissing the various rumors behind what took place.