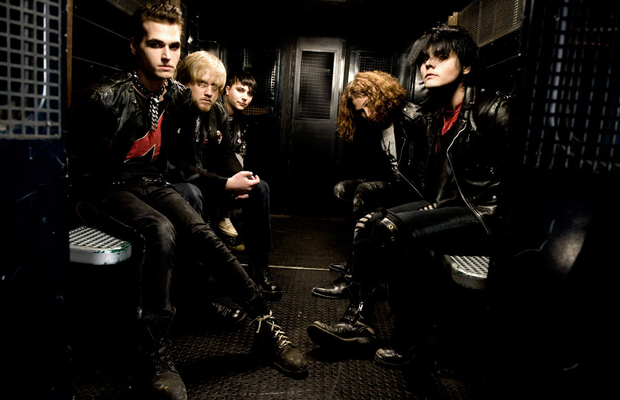 Former My Chemical Romance drummer Bob Bryar recently said he was “angry” and “suicidal” after being kicked out of the band.

Bryar parted ways with MCR in the spring of 2010, around the same time the band began recording their last full-length album, Danger Days: The True Lives of the Fabulous Killjoys.

“It’s been about five years since I was kicked out of MyChem,” he said in a Tweet. “I became the most depressed, angry, suicidal person ever.”

In a later tweet (which has since been deleted), Bryar added, “Now, I am on so many pills that I feel a bit better, although, it still (b)others me every day. In a recent conversation, I was told I won’t be back.”

We’re not exactly sure what Bryar is alluding to by saying “I won’t be back,” considering My Chemical Romance have been broken up since 2013. It should be noted in regards to any implications of MCR activity, however, that Bryar is kind of a troll, known for baiting the band's fans on Twitter.

it's been about 5 years since I was kicked out of mychem. I became the most depressed, angry, suicidal, saddest person ever. cont. ^

sooo I have been wanting to try and play again. @MatthewCortez @LukasPMd @saaanch lets do this before I jump of a bridge. last try for me.