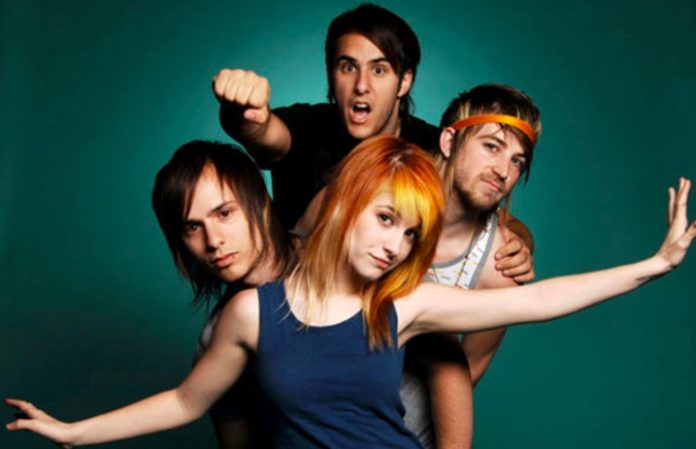 Former Paramore guitarist Josh Farro has premiered a new solo single, titled “Cliffs,” over at Billboard. To coincide with the track’s debut, Farro was asked a few questions on his journey since Paramore, as well as his current stance on the departure.

“We didn’t end on the best terms, but everything is cool now,” he said. “It’s taken a lot of time. It’s like an ex-girlfriend or ex-boyfriend. My ex-girlfriends from high school, I don’t still hang out with them. It’s pretty rare that you’re like, “Oh, we’re still great friends.” Usually when you have a breakup, you part ways, although I wish it wasn’t like that. I strongly believe there will be a day where we’re sitting back and laughing about the past and everything. It just takes some time to heal from a breakup like that. I can definitely say from my end, there’s no hard feelings and I feel like that’s a mutual feeling from both sides.”

He also revealed that brother Zac Farro played on his impending record, but won’t be joining for live performances. Additionally, Josh won’t be playing any songs he co-wrote for Paramore.