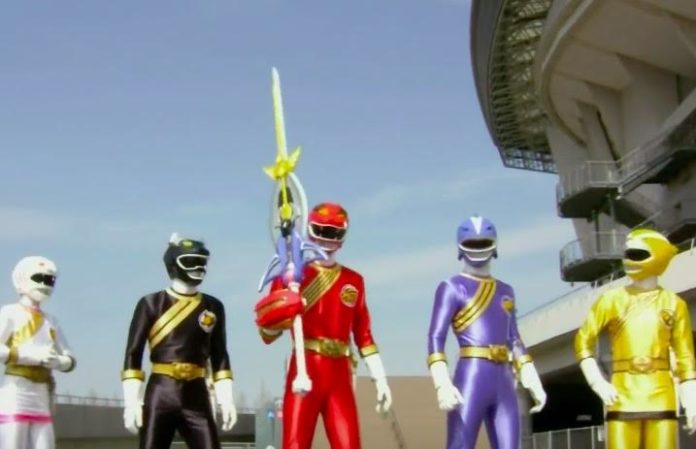 As previously reported, former Power Rangers actor Ricardo Medina was facing up to six years in prison after pleading guilty to voluntary manslaughter.

On Thursday (March 30), he was issued that maximum sentence.

Back on February 1, 2015, Medina stabbed his roommate Joshua Sutter with a samurai sword, originally claiming it was in self-defense after an argument had insued. Medina's plea would later counteract that statement.

Apparently Medina and Sutter had been arguing over the way Medina's girlfriend had parked her car, and after Sutter allegedly forced his way into Medina's room where he and his girlfriend were, the incident occurred. Medina reportedly stabbed Sutter multiple times with the sword he kept by his door. He was pronounced dead at the hospital.

According to NME, a preliminary hearing last October saw prosecuters play the original 911 tape, where Medina is heard saying, “Damn it, Josh. Why did you do this, man? Why did you make me do this?”

Had Medina not pled guilty, he could've faced 26 years to life in prison for murder. Of the plea, his sttorney stated, “It was an offer that was definitely worth it for him to take. It mitigated his risk of potentially getting a life sentence.”