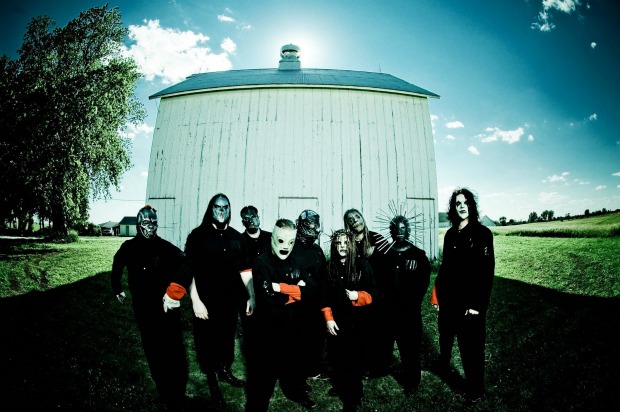 Former Slipknot drummer Joey Jordison has revealed his thoughts on the band’s first album without him, which is titled .5: The Gray Chapter and was released on October 21, 2014.

“I listened to the whole record multiple times, and I think it’s great,” he said. “It’s fucking cool and I’m glad they moved on. I’m glad they’re carrying on the name, because what’s important is the fans.”

Jordison and Slipknot parted ways in December 2013. Earlier this month, he received the Golden God award at Metal Hammer’s Golden Gods Awards and revealed that he had been diagnosed with Transverse Myelitis near the end of his time with the band.