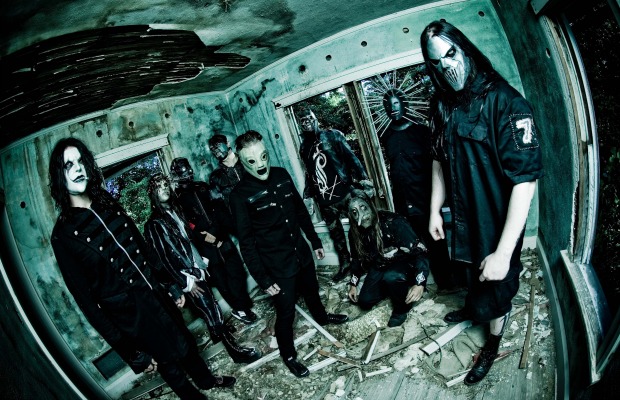 After receiving the Golden God award at Metal Hammer’s Golden Gods Awards, former Slipknot drummer Joey Jordison revealed that he had been diagnosed with Transverse Myelitis near the end of his time with the band. The disease robbed him proper usage of his legs.

He continued, “You can be sick and still play, but this was something I’d never felt in my life before. We found out what I have is transverse myelitis—a neurological condition that hits your spinal cord, and it wiped my legs out completely. It’s like having your legs cut off, basically.”

Jordison admitted that some people just thought he was “fucked up,” but denies that he was even drinking. “Everything was straight-laced and fucking perfect. Everything was on point. But I had to be carried to the stage. The pain was something I’d never experienced in my life before, and I wouldn’t wish it on my worst enemy.”