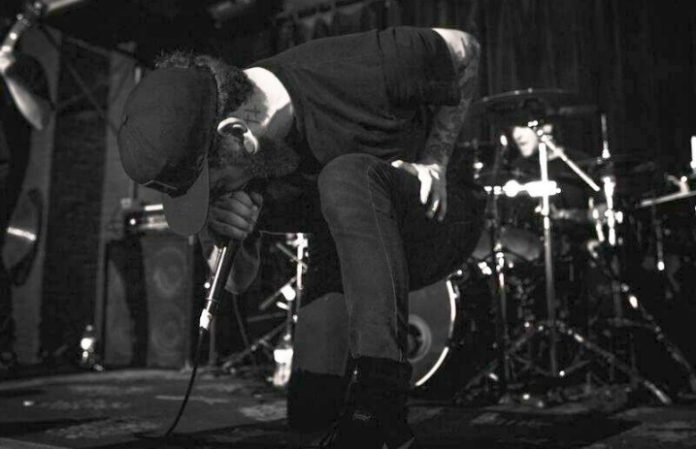 Sirona have called it quits, according to a tweet from vocalist Doriano Magliano.

Magliano formerly sang in Woe, Is Me and That's Outrageous!.

Sirona formed back in September 2015. Their self-titled debut EP released in early 2016.

Here are the tweets from Magliano:

Having one of the worst days of my life.

If you spread lies about me, I will come back with a HUGE vengeance.

Heads up. @SironaBand is no longer a band. Never choose a girl you met on Tinder over your friends.