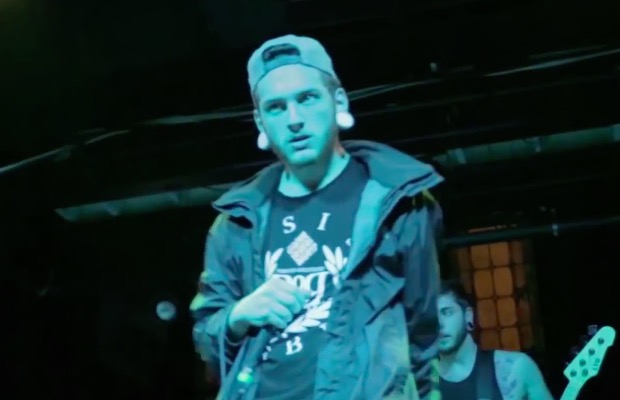 Doriano Magliano, former vocalist for both Woe, Is Me and That’s Outrageous!, has returned with a new band, Sirona. Hear him on their latest single, “Collapse,” below. This marks Magliano’s first public musical contribution since Woe, Is Me’s breakup in 2013. He performed on That’s Outrageous!’ debut LP, Teenage Scream, as well as Woe, Is Me’s Genesi[s] and American Dream EP.