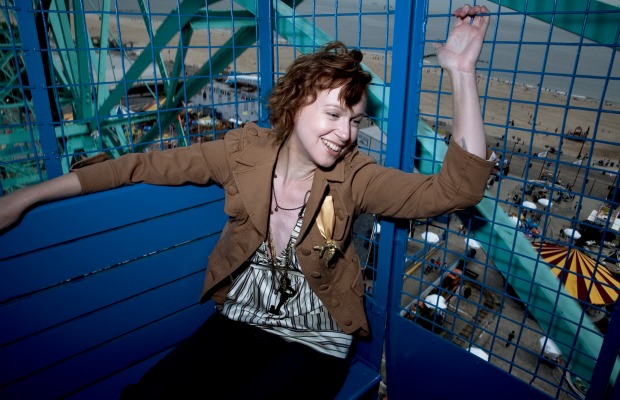 Caithlin De Marrais, ex-frontwoman of indie-emo trailblazers Rainer Maria, will release her second solo album, Red Coats, on Nov. 8 via End Up Records. The album was co-produced by Steve Salett and Josh Kaufman, and recorded in Brooklyn’s the Saltmines, which is an underground enclave with a recording studio and band rehearsal spaces. Red Coats is the follow-up to De Marrais’ 2009 solo full-length debut, My Magic City.

Check out the video for the new song “Birds” below!