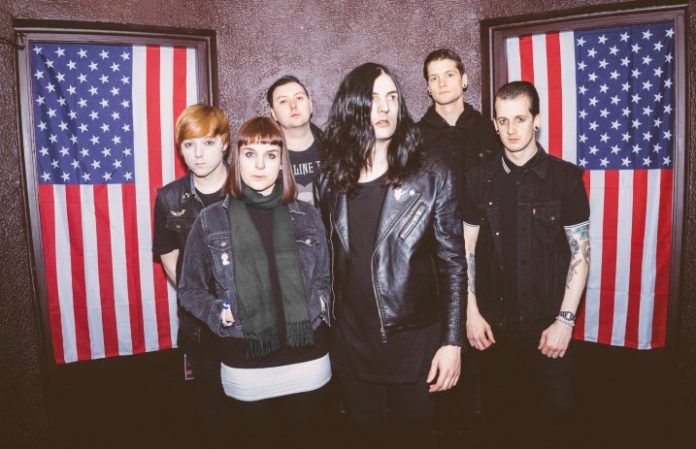 We're stoked to announce that English punks Creeper will be bringing their live show to the U.S. and Canada this summer.

Starting July 20 in Chicago, Creeper will embark on their first North American headlining tour, which concludes on July 29 with their performing alongside punk veterans the Bouncing Souls in the latter's home state.

RELATED: Start Here: Five Songs To Get To Know Creeper

The band will return to the states for Riot Fest Chicago September 16-18 at Douglas Park.

Creeper are nominated for Best Underground band at the 2016 APMAs! If you haven't voted for them yet, you still have a chance! Voting ends July 1!