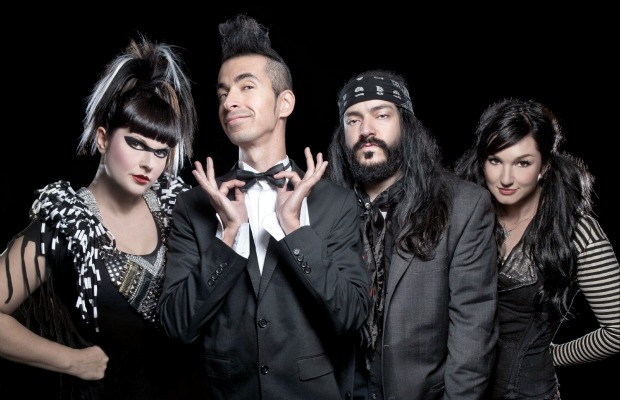 Kickstarter backers can expect the album mid-March, and fans who did not back the campaign can buy it exclusively on the band's upcoming tour. A street date will be confirmed following the tour.

Following the funding of their album, MSI released the following demo, “It Gets Worse.” Listen to it below: