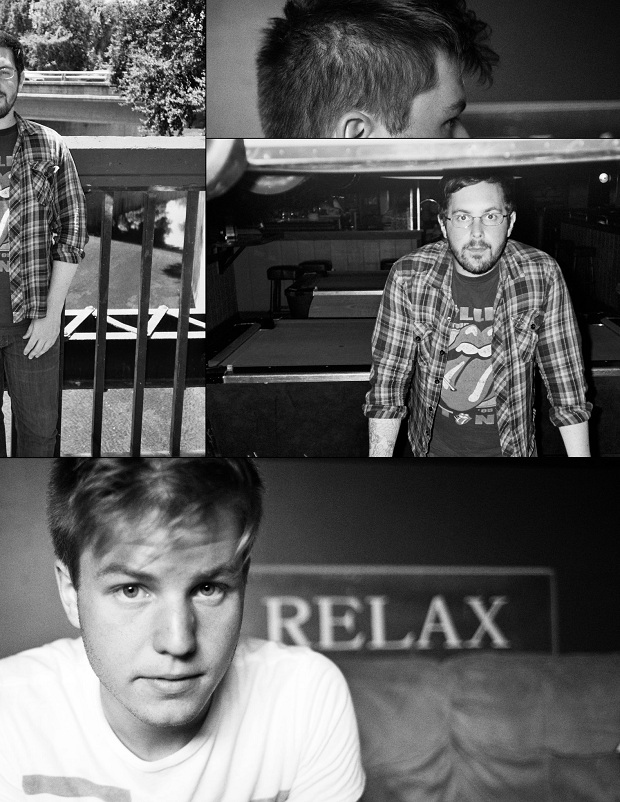 Says Wiseman: “Tim and I started working on these songs a year ago. Leading up to this was a bunch of scattered hangouts and drunken phone calls talking about how awesome it would be to be in a band together. Tim is one of the most talented people I have met, and I am excited for these three songs–and hopefully the more that come.”

The members of Misser will also be releasing new albums with their respective bands: TTNY's Drop Out Of Life is out Sept. 27 via Equal Vision Records (vinyl on No Sleep Records out Nov. 15th), while Transit's Listen & Forgive is out Oct. 4 via Rise Records.

Don't forget that we're streaming a new song from Transit–and also stay tuned for a This Time Next Year song debuting later this week on Altpress.com!