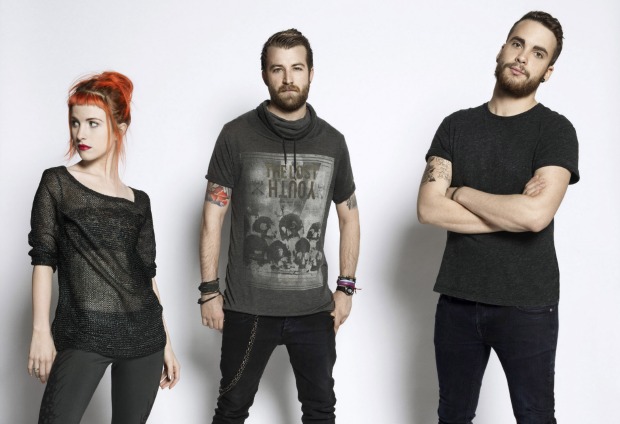 Since Paramore's announcement last month that they will release their self-titled album on April 9, the world has been on its toes eagerly awaiting what's next. Fans are held over currently by the January 22 release promise of the album's first single, “Now,” for which the band recently shot a music video.