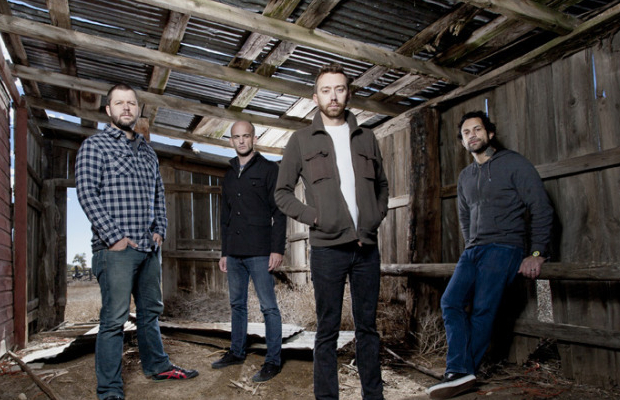 Altpress.com has exclusively learned the dates and routing for Rise Against's upcoming winter tour. The jaunt kicks off January 17 in Austin, TX and wraps February 5 in Fairfax, VA. A Day To Remember and the Menzingers will provide support on the tour, with Glassjaw joining the February 3 show in Uniondale, NY. Tickets for all shows go on sale to the general public on November 11. Check out the dates below!

Rise Against continue to support their latest album Endgame, while ADTR released What Separates Me From You in 2010. The Menzingers recently wrapped recording on their third full-length; it's expected out in 2012 via Epitaph.

**A Day To Remember will not be on this show.
***Glassjaw will be joining this show.