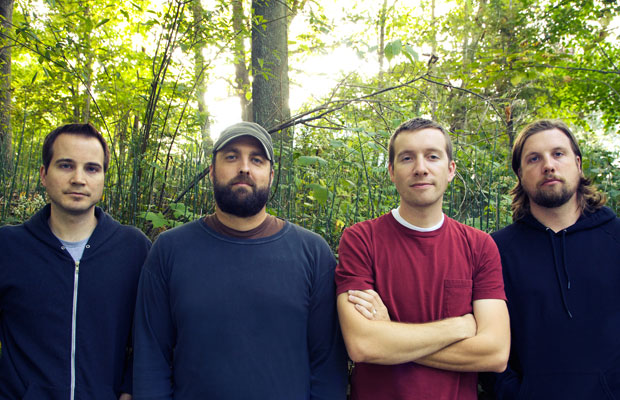 Alternative Press can exclusively confirm that influential (and recently reunited) post-hardcore quartet Small Brown Bike will release their new album, Fell & Found, on April 26 through No Idea Records. The album is the first recorded by the band's original lineup since 1999's Our Own Wars, and was produced by J Robbins at Chicago's Million Yen Studios.

“This record brings together everything we've done as a band, but still feels new,” says vocalist/guitarist Mike Reed. “We didn’t overthink things and just had fun making music again. We’ve written 20 or so songs since we got back together and these are some of our favorites.”

You can find the tracklisting and cover art below, as well as an exclusive stream of new track “As We Go.”