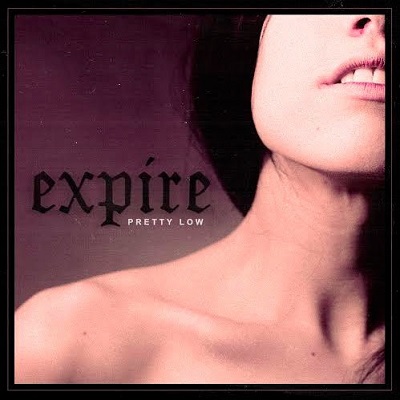 Expire have premiered a music video for their song, “Forgetting.” The track is taken from the band's latest studio album, Pretty Low, which is officially due out today, June 17, via Bridge Nine Records. In case you missed it, AltPress premiered the exclusive stream of the album with track-by-track commentary. Check out the video below and let us know what you think!

Additionally, the band are currently gearing up to head out on the Life And Death Tour with Backtrack, Harm's Way, Suburban Scum, Downpresser and Iron Mind. You can check out a full list of dates and locations below, as well.