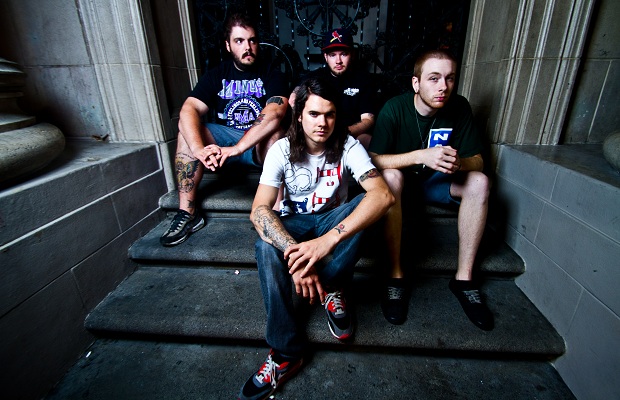 Expire have released a brand new song titled “Forgetting.” The track is taken from the band's highly anticipated sophomore studio album, Pretty Low, which is due out on June 17 via Bridge 9 Records. Pre-orders are available for purchase now. Check out the song below and let us know what you think!

The band are gearing up to head out tour in support of the record this summer. They are scheduled to be out on a full U.S. tour with Backtrack, Suburban Scum and many more. Check out a list of dates and locations below.