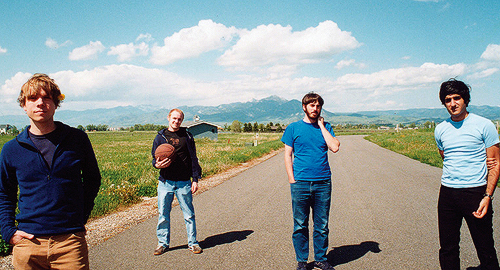 According to a new interview from Consequence of Sound, Explosions in the Sky will be scoring a new film from David Gordon Green called Prince Avalanche. Explosions scored the soundtrack to 2004's Friday Night Lights, so this won't be the band's first venture into film. Prince Avalanche is due out in 2013.