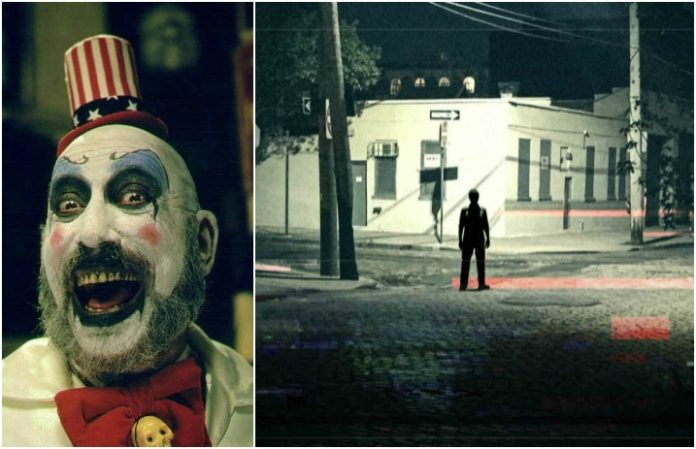 Although Halloween is still a couple months away, one of New York City's most extreme haunted houses is already selling tickets for their fake-kidnapping-meets-escape-room experience. Can you handle the horror?

This Is Real, the terror-filled “experience” that premiered in NYC last year, is back at it again for the 2017 season, according to Refinery29. The attraction presents a supremely creepy ordeal that's about as close to “real” as it gets.

Instead of just moving from room to room, as in conventional haunted house attractions, this one puts you in a position to literally decide what happens next. This Is Real creator creator Timothy Haskell calls it a “culmination” of “horror productions, haunted houses, escape games and populist interactive events.”

Here's the hair-raising synopsis behind This Is Real: You are kidnapped—along with a group of others—and now must find a way to escape your captors, before it's too late. Check out This Is Real's own harrowing caption:

“You've been kidnapped. You don't remember how; you don’t know by whom. But there you are, watching the horrific treatment of the person who was taken before you. They will implore you to help them, but you cannot. When they are disposed of, it will be your turn. Your friends have been taken somewhere else. You only have one shot at getting away if you are to survive and be reunited.”

Would you be willing to experience This Is Real? Sound off in the comments!

Tickets for This Is Real are available here.