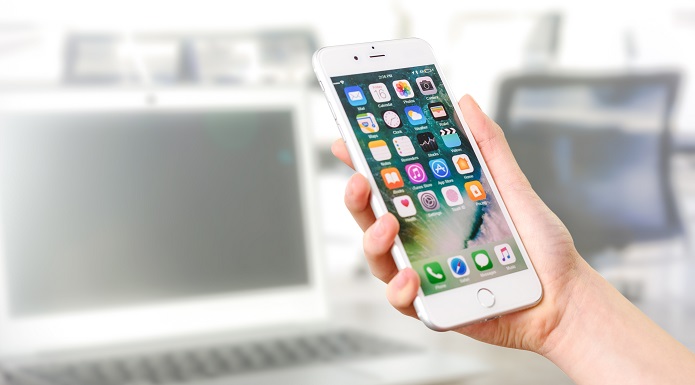 Facebook will start allowing users to add music to their posts and live videos.

The first step is a new feature introduced on June 5, Lip Sync Live.

Facebook announced plans to enable users from around the world to include music in their videos.

“We’re testing this in several markets now and look forward to making it available more broadly soon,” the statement reads.

The first feature the platform is starting to test is called Lip Sync Live, which lets users lip sync to a number of songs from Facebook’s catalog in their live videos.

To explore the feature, users have to choose the Lip Sync Live option when starting their live videos and, then, select a song from the list. Everyone watching the video will see the song title and artist name, and will have a choice to follow them on Facebook.

Available tracks include Guns N’ Roses “Welcome to The Jungle,” Camila Cabello’s “Havana,” “Happier” by Ed Sheeran, among others.

Facebook also announced it plans to test options for users to add music to Facebook stories on upcoming months.

Watch more: The Word Alive talk about the music they just can’t listen to anymore