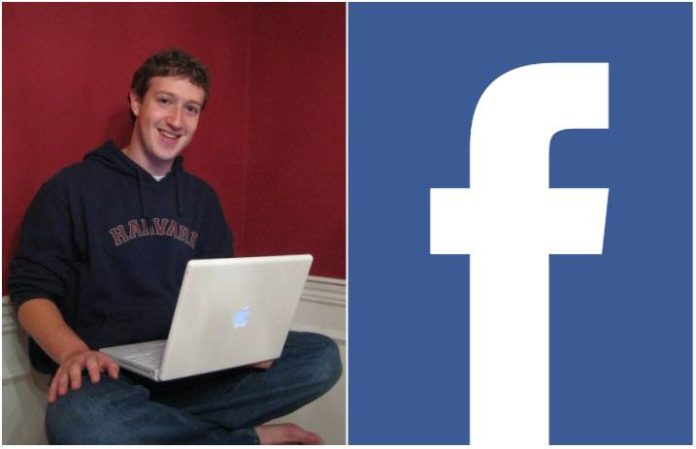 Facebook and its co-founding figurehead, Mark Zuckerberg, are currently facing criticism over reports that an outside analytics firm “improperly harvested information” from upwards of 50 million Facebook users, according to Billboard.

Lawmaker Damian Collins, head of the British Parliament's media committee, accused Facebook on Sunday of downplaying the information breach, saying the social media giant mislead government officials as to the full scope of users' data being mined without their consent.

“Someone has to take responsibility for this,” Collins reportedly said of Facebook's “consistently understated” response to the apparent risk of data leaks. “It's time for Mark Zuckerberg to stop hiding behind his Facebook page.”

The company charged with the specific breach, the U.K.-based Cambridge Analytica, was outed by its employee Chris Wylie. He said the firm acquired particulars from 50 million Facebook users in order to make psychological profiles of them to target political ads and stories.

Collins also accused Cambridge Analytica head Alexander Nix of lying about the leaks. Nix apparently told the committee in February that his company had not collected any data from a researcher implicated in procuring millions of Facebook users' personal information.

“This is a major breach that must be investigated,” U.S. Senator Amy Klobuchar said on Twitter. “It's clear these platforms can't police themselves. I've called for more transparency [and] accountability for online political ads.”