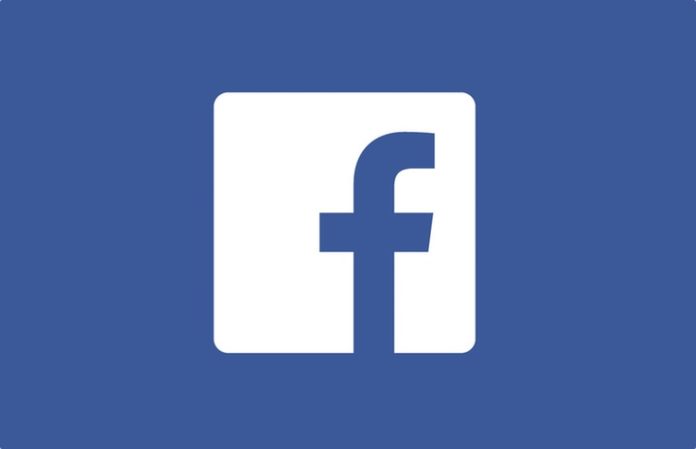 In an apparent bid to rival dating app Tinder, Facebook is reportedly rolling out new online dating features as a way for users to meet non-friends on the social media service. Would you be interested in dating on Facebook?

Mark Zuckerberg announced the news on Tuesday, saying the company wants to incorporate matchmaking features as a way to capitalize on the millions of self-reported single people using the social networking service every day.

“There are 200 million people on Facebook that list themselves as single, so clearly there's something to do here,” the CEO said at the annual F8 conference, according to a Reuters report. (Sure, Zuck, but what of people's privacy?)

Wary of users' concerns about privacy following the Cambridge Analytica scandal, the company says you'll have to opt-in to creating a dating profile on Facebook. It will only be visible to non-friends who also opted into the feature.

“Potential matches will be recommended based on dating preferences, things in common, and mutual friends,” Facebook says, via TechCrunch. “They'll have the option to discover others with similar interests.”

On Tuesday, Zuckerberg also said Facebook was building a “clear history” feature to delete browsing history (like clearing cookies on a browser), so at least you can date on the site knowing you're able to leave no trace afterward.

Are you ready to meet your match on Facebook?