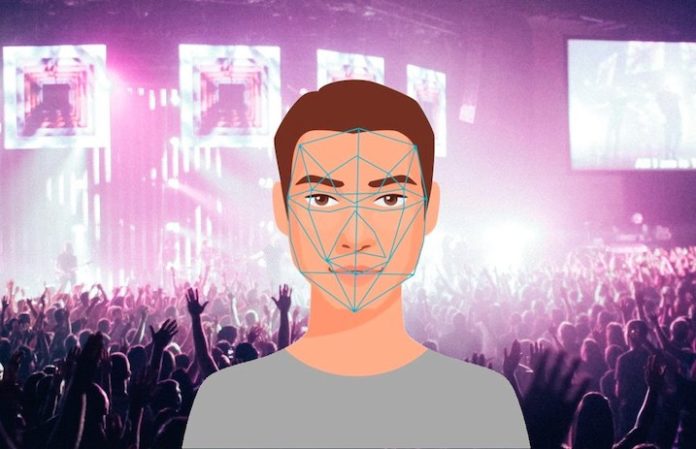 Over the past year, it’s come to light that facial scanning software is being used at some music venues. Earlier in 2019, we learned that Taylor Swift had used the technology to keep an eye out on her stalkers. However, the facial recognition software seems to serve multiple purposes other than security, bringing forth activist groups such as Fight for the Future who are seeking to get the software banned.

According to reports, facial scans enter massive databases that are used for ad targeting, behavioral tracking and more.

Some companies have invested money into facial ID tech companies, hoping to use the information for targeted ads or to monitor your activity while you’re at the venue.

However, over 40 music festivals have already agreed to ban such technology at their events. Coachella, Bonnaroo, SXSW and more have stated they will not be using the facial recognition technology.

Live Nation, the parent company of Ticketmaster, has invested money into facial ID companies such as Blink Identity. However, a spokesperson for Live Nation states Ticketmaster does not currently have plans to use the feature.

“Ticketmaster is always exploring new ways to enhance the fan experience,” the rep tells Digital Music News. “And while we do not currently have plans to deploy facial recognition technology at our ‘clients’ venues, rest assured, any future consideration would be strictly opt-in, always giving fans the right to choose.”

Activist group Fight for the Future brought attention to the issue, garnering support from many bands and artists in the process.

You can see the full list of festivals here.

What are your thoughts on the use of facial recognition technology at music venues? Would you be OK with it if it could replace the ticketing process? Sound off your thoughts in the comments below!