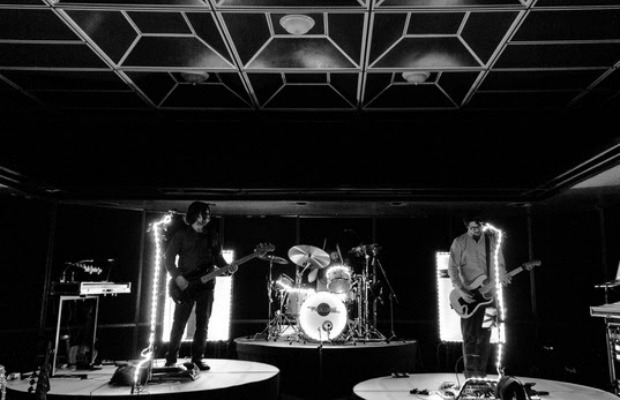 Reunited space-rockers Failure have released a video from the Tree Of Stars tour, complete with live clips, fan praise and a testimonial from Paramore, who once covered “Stuck On You” and most recently had Ken Andrews mix their self-titled album. The band are selling a tour-exclusive live EP of the same name that also includes their first studio single since 1996's Fantastic Planet, “Come Crashing.”

There's more music on the way, according to Andrews, who revealed the band are working on a new full-length album. AP checked in at the Houston, TX date, as seen on our Instagram account.

The tour will wrap after the following two dates:

UPDATE: The band have released their second single since reforming, titled “The Focus” and now streaming below.