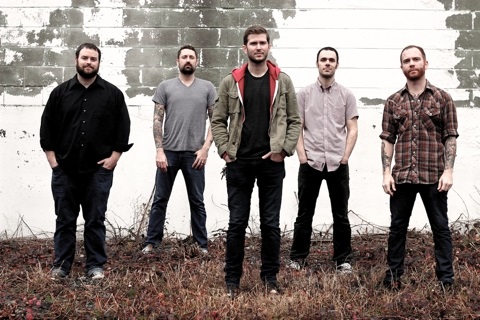 Fairweather are streaming their self-titled follow-up to 2003's Lusitania. The album is set for release April 1 via their longtime label, Equal Vision Records, and the band will be playing a special record release show tonight in Washington, DC.