Joe Trohman of Fall Out Boy and The Damned Things is going to be part of a comedy show based on his life.

The live show will take place in Los Angeles this Friday, and is part of a monthly comedy show called BioDome.

At each show, a celebrity guest is interviewed live on stage while a team of writers forms a show around the interview. It sounds like it will be hilarious, and we can’t see what kind of insane story they will come up with based on whatever Trohman decides to share.

The show will take place at the Pack Theater this Friday at 9 p.m. Find out more information here.

The Damned Things made a huge return with their first release since 2010 earlier this year, and they’re keeping the ball rolling.

The band have dropped a new animated video for their single “Something Good” which was teased shortly before High Crimes was released.

The supergroup, featuring members of Every Time I Die, Anthrax, Fall Out Boy and Alkaline Trio, dropped the weird and bloody video for the song today.

The track’s tone is a deceptive jam that covers dark undertones conveyed by its lyrics. In the video, you’ll see vocalist Keith Buckley go on a strange adventure through hell after finding a treasure map.

Buckley chatted with AP recently to discuss the new record, which is a “complete reinvention” of the Damned Things.

“We’ve come out with something that feels like the stuff [we] should’ve been writing in the first place,” Buckley says. “This is rawer, less polished and less self-aware than last time. High Crimes is fun music with a cool attitude to it.”

Check out the video for “Something Good” in the player below.

The band are also set to perform at the 15th anniversary of Riot Fest. They’ll be performing alongside other announced acts such as blink-182, Slayer, Bikini Kill, the Raconteurs and more.

They released another video for their track “Cells” when they announced their return.

“Normally, when career bands say they made a record for fun, they didn’t — but we actually did. Maybe that’s why this band doesn’t have a career?” Trohman said in a statement. “Anyway, we’re genuinely proud of it. Check it out, and watch the video to see how severely injured we got during the process!”

If you haven’t seen it yet, you can watch that video in the player below.

What do you think of the Fall Out Boy member being the central part of a comedy show? Sound off in the comments down below! 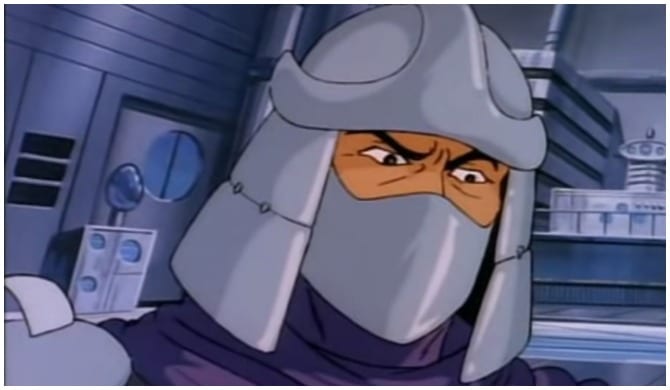