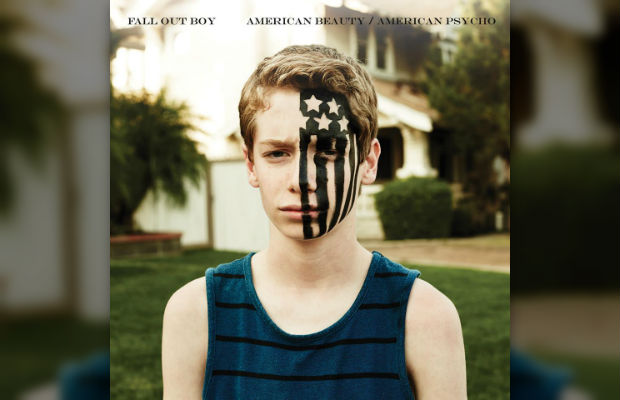 Fast week Fall Out Boy released their latest studio album, American Beauty/American Psycho, to the masses. Now, a full week later, sales numbers are in and the band have officially debuted at No. 1 on the Billboard Top 200 chart, selling more than 218,000 total units. This marks a 40 percent increase over their first week sales of their previous studio album, Save Rock And Roll, which debuted at No. 1 as well.

Read more: Fall Out Boy wrote songs for One Direction that were “too odd” for them to use

You can stream AB/AP in full below. Let us know your thoughts on the band toping the charts yet again.