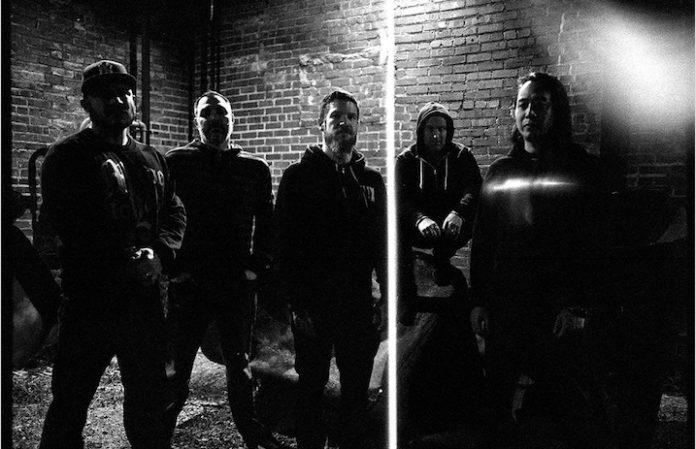 Fall Out Boy drummer Andy Hurley’s hardcore band Sect—featuring current and former members of Earth Crisis, Cursed, Burning Love and Catharsis—have responded to the world’s current state with a new song. Check out “Curfew,” along with a statement from the group, below.

The group’s debut self-titled effort is due out Aug. 5 via in-part from Deathwish Inc. (Pre-orders are on sale now.) Outside of Fall Out Boy, Hurley has played drums in both FocusedXMinds (straight-edge hardcore band) and the Damned Things (with members of Every Time I Die and Anthrax).

Friends: We had reservations about posting this, not wanting it to come off as insensitive, opportune or self-serving (“Fuck this tragedy and here's a song dealing with it, Preorder Here!”) but at the same time, really wanting to post it, and right now. This is how we honestly feel, and the epitome of what this music still represents for us. It’s how we share grief and anger over such horrors, how we vent and process them personally and contribute to the greater dialogue about it publicly; we form our words and songs into a scream and let it out to join the others. So:

We're putting this song up early in light of the rising death toll in one of the worst mass murders in modern western history, to help sustain the conversation and if nothing else to offer support, condolences and solidarity from our corner of the world. We stand with all victims of systematic violence, abuse and deliberate oppression.

“Abuse of Power Comes As No Surprise” – Jenny Holzer