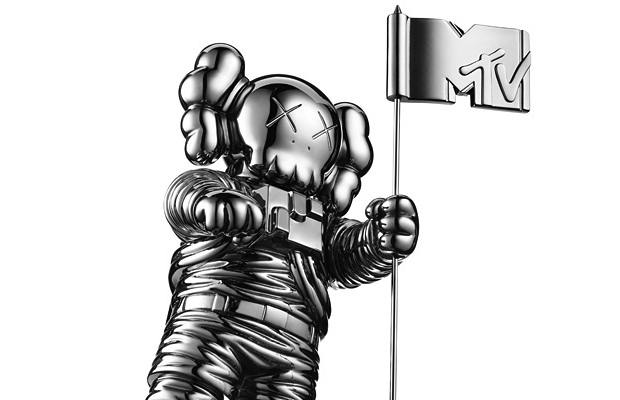 Fall Out Boy, fun., Skrillex and Twenty | One | Pilots have all been nominated for MTV's 2013 VMAs.

This will be the 30th VMAs, and MTV has decided to broadcast from Brooklyn for the first time ever at Brooklyn’s Barclays Center.

Best Rock Video nominees include Fall Out Boy's “My Songs Know What You Did In The Dark (Light Em Up),” Imagine Dragons' “Radioactive,” Mumford & Sons' “I Will Wait,” Thirty Seconds To Mars' “Up In The Air,” and Vampire Weekend's “Diane Young.”

The Best New Artist category has been renamed “Artist to Watch” presented by Taco Bell. The change was inspired by a positive response to MTV's Artist to Watch campaign.

The nominees for this newly named category include Twenty | One | Pilots' “Holding On To You,” Zedd featuring Foxes for “Clarity,” Austin Mahone's “What About Love,” The Weeknd's “Wicked Games” and Iggy Azalea's “Work.”

This year's winners will be receiving a redesigned Moonman statue by KAWS, which will be the first revamp in its 30-year history.

Voting is now open to the public on vma.mtv.com.