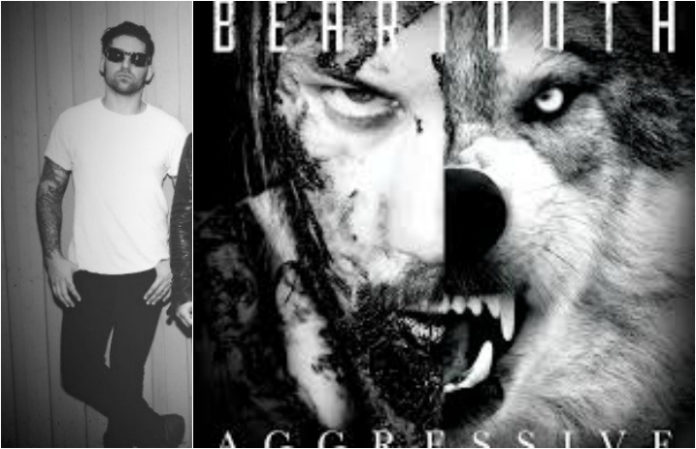 Fall Out Boy guitarist Joe Trohman took to Twitter to share his approval of Beartooth’s track “Hated,” taken off the group’s album Aggressive.

Trohman has a past in the hardcore scene—his first band, Voices Still Heard, prompted his involvement in the Chicago hardcore scene. He and Wentz created Fall Out Boy as a side project from the hardcore music they were both involved with.

Beartooth vocalist Caleb Shomo took to Twitter to thank him for the positive response and hoped that the bands cross paths soon to “do some rocking.” We hope they actually make it happen.

Would you like to see Fall Out Boy and Beartooth cross musical paths? Let us know in the comments below!

@trohman thanks dude! Glad you dig. Hopefully we cross paths soon and do some rocking ��