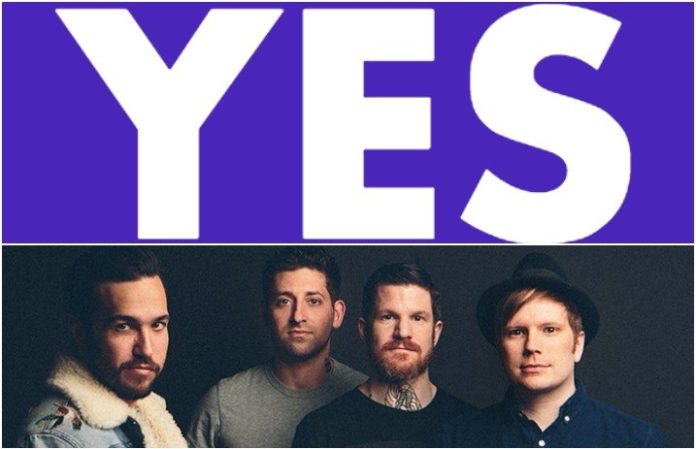 After teasing whether or not their new album was actually finished, Fall Out Boy have confirmed that M A  N   I    A is officially finished.

Read more: 11 of the most complicated Fall Out Boy lyrics, explained

Fall Out Boy launched a special website over the weekend, IsManiaDoneYet.com, featuring a big bold “NO” telling us that the record hadn’t been finished.

But now? There’s a “YES”—and a track listing.

And we’re stoked to give it a listen.

How stoked are you for FOB’s new album? Let us know in the comments below!