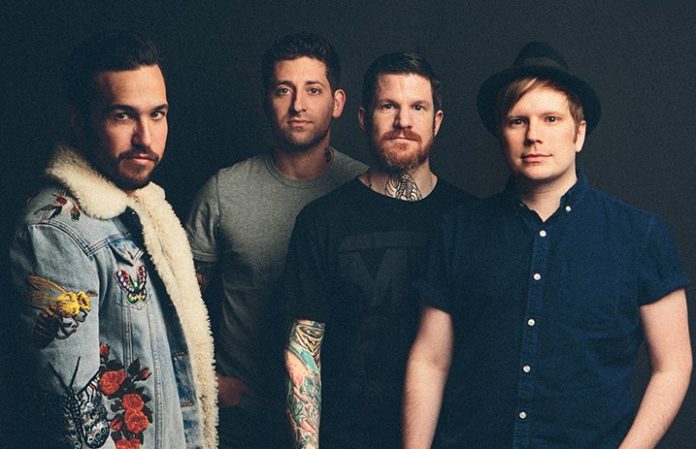 Fall Out Boy have debuted their highly anticipated new single, “Champion,” taken from their forthcoming album, M A  N   I    A.

Read more: Turns out Lil Yachty is an emo kid, too; loves Fall Out Boy, All Time Low

Earlier this month, Pete Wentz made us even more excited for Fall Out Boy’s new album, M A  N   I    A,  explaining that the new single—“Champion”—is reminiscent of the story behind The Neverending Story. And it was confirmed on Genius last week that the track would be called “Champion.” Not to mention, the single artwork is seriously epic, and we detailed the inspiring design here!

Give “Champion” a listen below!

In addition to their new single, the band announced an intimate hometown release show in celebration of the release of M A  N   I    A at the House Of Blues in Chicago on September 16. See how you can register to get your chance at a ticket here!

What are your thoughts on Fall Out Boy's new song “Champion”? Let us know in the comments below!