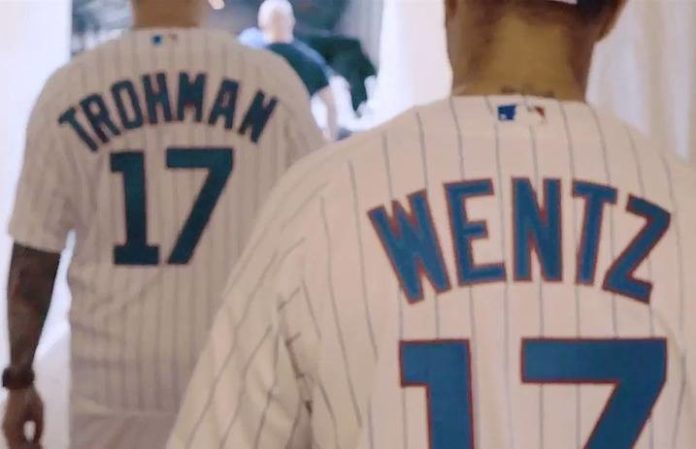 Fall Out Boy have plenty to be excited about. The band are releasing their hugely anticipated new album M A  N   I    A tomorrow, and today, they announced a massive hometown show at Wrigley Field.

In the announcement made on Twitter, the band share heartfelt footage from their hometown of Chicago, combining live shots with epic actual footage of Wrigley Field.

The end shares the amazing announcement: “Wrigley Field, Home of Fall Out Boy,” where they announce that they'll be joined by Rise Against and Machine Gun Kelly.

A date for the show has yet to be announced, but safe to say: We're stoked.

How excited are you for FOB? Let us know in the comments below!