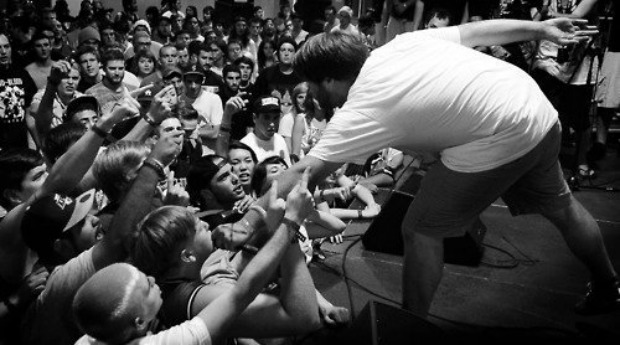 FOCUSEDxMINDS plan to release a new LP in early 2013.