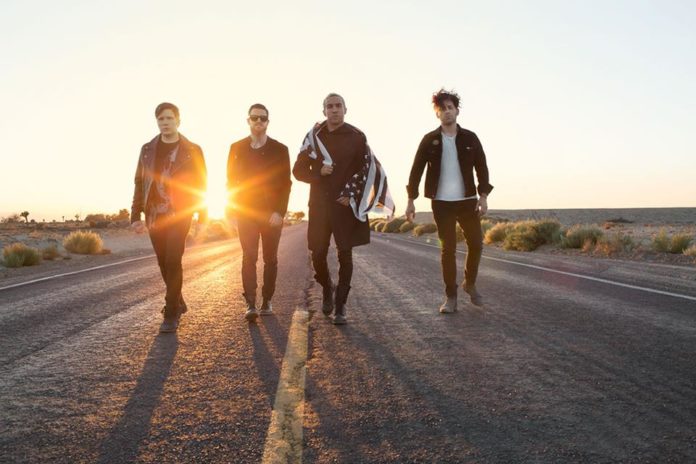 One of Fall Out Boy’s newest singles, “Centuries,” has already been certified Platinum for sales of 1 million, according to a tweet from Pete Wentz. The track, which was released in September as a standalone single, has found success as a sports anthem. Not long after, FOB released another single, “Immortals,” for Disney’s Big Hero 6.

Fall Out Boy recently announced the release of their sixth studio album, American Beauty/American Psycho, which comes out January 20 via Island/DCD2 Records. It will follow the band’s gold-certified fifth album Save Rock And Roll. Preorder packages go on sale December 15.

If you missed it, read AP’s new interviews with Patrick Stump and Pete Wentz.